Harvard University reinstated a fellowship offer to a prominent human rights activist on Thursday in a reversal, after reports he was denied the position due to his harsh criticism of Israel touched off a major controversy.

Roth said the school’s dean, Douglas Elmendorf, vetoed the offer in July shortly after it was made. He added that he wasn’t informed of the reason the offer was rescinded, but said he thought it was due to his criticism of Israel and donor influence.

The Nation reported on the incident earlier this month, tying the retracted offer to Israel and setting off a firestorm of controversy over academic freedom and criticism of the Jewish state. It wasn’t clear why the claims were not raised when Roth was denied the fellowship last summer.

On Thursday, Elmendorf issued a statement saying he had “made an error” and the school would again offer Roth a fellowship.

Elmendorf flatly denied that his decision was influenced by donors or politics.

“Donors do not affect our consideration of academic matters,” Elmendorf said. “My decision also was not made to limit debate at the Kennedy School about human rights in any country.”

“My decision on Mr. Roth last summer was based on my evaluation of his potential contributions to the School,” Elmendorf added.

Roth said he was “thrilled” that Elmendorf had again extended the fellowship offer, but said the dean was not being forthcoming about his motives and that the episode had chilled academic freedom.

“He still has not said anything about the people ‘who matter to him’ whom he said were behind his original veto decision. Full transparency is key,” Roth said.

“Second, I remain worried about academic freedom,” Roth continued. “The problem of people penalized for criticizing Israel is not limited to me.”

Roth, the son of a Jewish refugee from Nazi Germany, ran HRW for three decades before retiring last year. He has since accepted a fellowship at the University of Pennsylvania.

He championed a range of human rights issues with the New York-based group, including a push to ban anti-personnel land mines, and the establishment of the International Criminal Court for prosecuting war crimes, crimes against humanity and genocide.

Roth and HRW are widely praised among human rights activists for their work, but their harsh criticism of Israel — including accusations of war crimes and apartheid — has angered Israeli authorities and pro-Israel groups.

In 2021, HRW issued a sweeping 213-page report accusing Israel of apartheid. Israel rejected the report, calling its “fictional claims… both preposterous and false,” and accusing HRW of having “a long-standing anti-Israel agenda.”

US Jewish groups also denounced the report, with the American Jewish Congress calling it a “hatchet job,” and pro-Israel researchers saying it was riddled with inaccuracies.

Israel expelled HRW’s Israel director in 2019 due to his alleged support for the Boycott, Divestment and Sanctions (BDS) movement against Israel.

The founder of Human Rights Watch, Robert Bernstein, joined the group’s critics in 2009, saying it was biased against Israel and acting in bad faith. 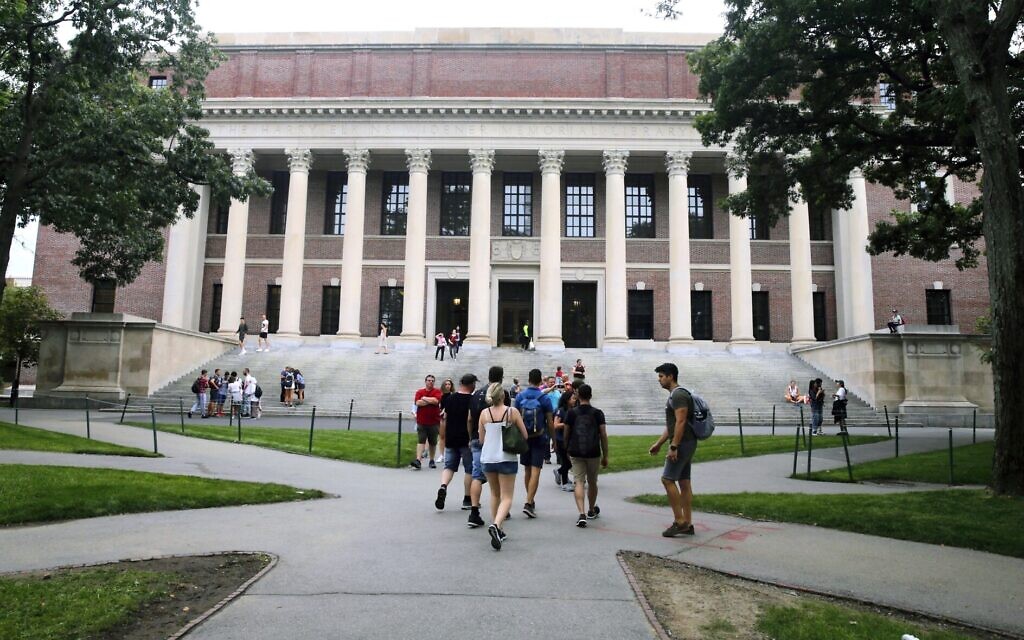 Roth repeatedly said the fellowship offer had been rescinded due to donor influence, but did not offer evidence, asserting that it was “the only plausible explanation.”

He said he and Elmendorf discussed the fellowship after the initial offer and that the dean asked if he “had any enemies.”

“I mentioned that a range of governments, including Rwanda’s and Saudi Arabia’s, hate me. But I had a hunch what he was driving at, so I also noted that the Israeli government undoubtedly detests me, too. That turned out to be the kiss of death,” Roth said.

He also said that Prof. Kathryn Sikkink, who is affiliated with the Carr Center, said the move was due to his perceived “anti-Israel bias.”

Larry Summers, Harvard’s former president, said some of Roth’s statements “border on antisemitic,” but questioned the decision to rescind his fellowship. 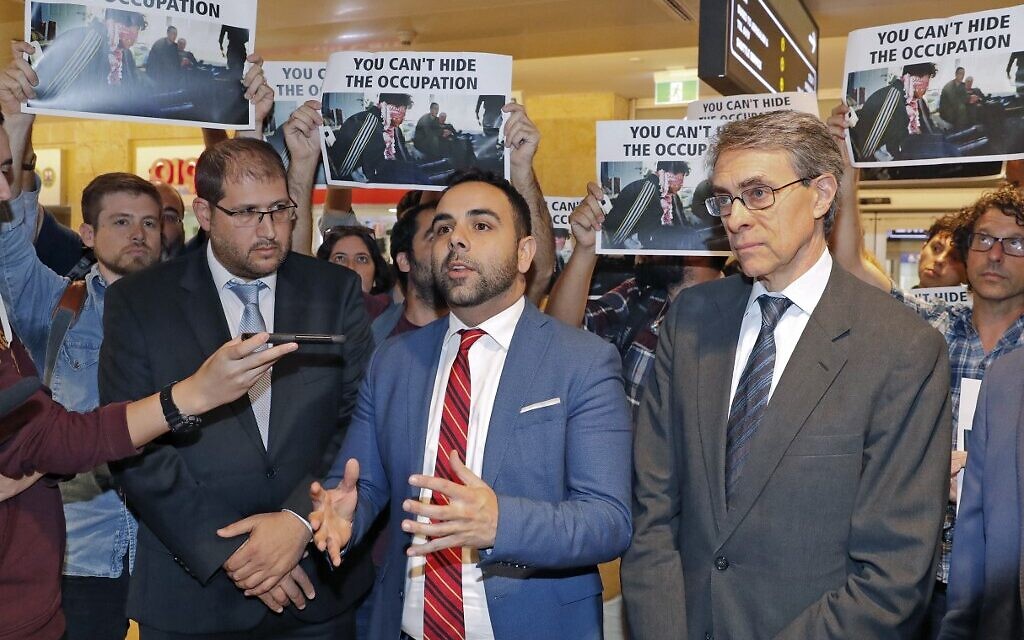 Anti-Defamation League chief Jonathan Greenblatt said The Nation report that set off the controversy was antisemitic and peddled conspiracy theories about Jewish power and financial influence. Greenblatt also condemned Roth in 2021 for justifying attacks on Jews in the UK by blaming Israel’s conflict with Gaza that year.

Roth has also been criticized for Human Rights Watch accepting a donation in 2012 from a Saudi company engaged in labor rights abuse, on the condition that the rights group not use the funds to advocate for LGBTQ rights in the region. Human Rights Watch apologized and returned the funds in 2020.

Antisemitism and anti-Israel activism on US college campuses have become flashpoint issues as Jewish students report harassment and ostracization on campuses across the US. Campus incidents have included vandalizing Jewish buildings and excluding Jewish students from sexual assault support groups.

At Harvard, the student newspaper last year publicly endorsed the BDS movement, whipping up a firestorm of controversy, including criticism from dozens of prominent faculty and alumni.

The Associated Press and Times of Israel staff contributed to this report.

First All-Women UN Peacekeeping Unit is Formed of Only Egyptians

Harvard Reverses Decision: Ken Roth to Be Reinstated as Fellow