A 14-year-old Palestinian was critically hurt during clashes with Israeli troops near the West Bank city of Bethlehem early Monday, the military and Palestinian health officials said.

According to the Israel Defense Forces, troops entered the Dheisheh refugee camp to arrest wanted Palestinians amid a months-long anti-terror effort, mostly in the northern West Bank, following a series of terror attacks that killed 31 people in 2022.

“Suspects threw stones, explosives, and Molotov cocktails at the forces, who responded with riot dispersal means and live fire,” the IDF said in a statement.

The Palestinian Authority said a 14-year-old boy was hit in the head by the gunfire, and described his condition as critical.

No suspects were arrested in the camp.

The IDF said 19 Palestinians were arrested elsewhere across the West Bank, with some violent incidents.

In Qabatiya, near Jenin in the northern West Bank, the IDF said troops came under fire while arresting two wanted Palestinians. “The troops fired at gunmen who fired at them,” the military said, adding that suspects were hit.

Troops also came under fire in Nablus during the arrest of another two suspects, the IDF said.

In Hebron, troops detained a wanted Palestinian and seized an M16 assault rifle, the army added. 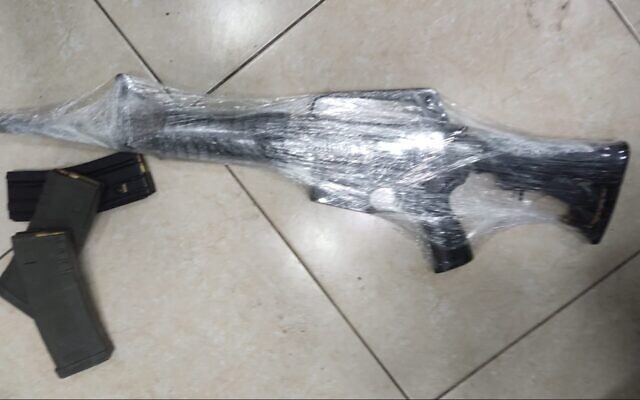 The IDF said the 19 Palestinians who were arrested in the West Bank over suspected terror activities were taken to be questioned by the Shin Bet security agency.

No Israeli soldiers were hurt in the overnight raids, the IDF said.

The IDF’s operation has netted more than 2,500 arrests in near-nightly raids. It also left over 170 Palestinians dead in 2022, and another four since the beginning of the year, many of them while carrying out attacks or during clashes with security forces, though some were uninvolved civilians.